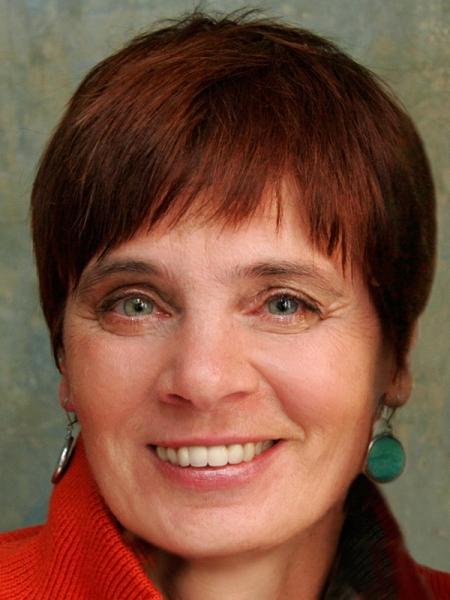 She devoted her life to social activities. From 1976, she was a member of the opposition to the communist authorities and later an activist in the Solidarity trade union, which played a significant role in overthrowing the communist system in  Poland in 1989.

She first came across the idea of a humanitarian organisation in France in 1984, where she had an operation. As a volunteer, she worked for the EquiLibre Foundation, coordinating French medical and food aid for Polish hospitals and organising support convoys to Bosnia. Then she transferred her humanitarian activities to Poland, creating the Polish EquiLibre Foundation, later transformed into the Polish Humanitarian Action Foundation. She organised the first Polish aid mission in Kosovo, then in Chechnya, Iraq, Iran, Lebanon, Sri Lanka, Afghanistan, Sudan, Darfur and the Palestinian Authority.

She is a laureate of many prestigious awards, including:

Since 2019 she has been a Member of the European Parliament, a member of the Development Committee and the Subcommittee on Human Rights. In the European forum, she supports campaigns on cancer prevention and treatment.

– I work in the European Parliament because I believe that my 28 years of service in the non-governmental, humanitarian and development sectors will allow me to make a significant contribution to solving Poland’s and Europe’s problems and crises – she says. 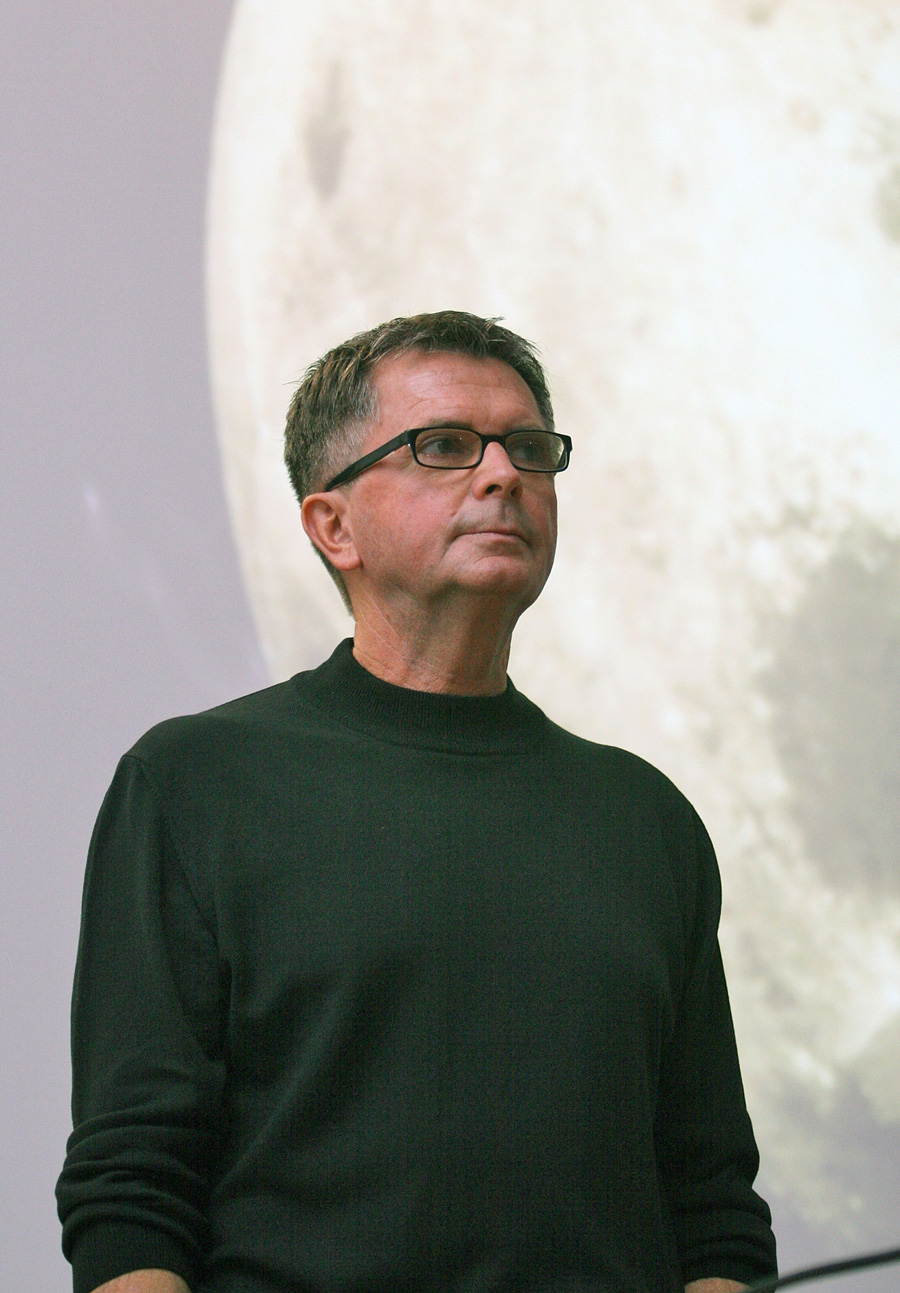 Astronomer, the first discoverer of planets outside the Solar System.

He discovered the first three planets orbiting the pulsar PSR B1257+12, located in the constellation of Virgo. This discovery is considered one of the most important in the history of modern astronomy. It initiated an intensive development of a new field, which became the study of extrasolar planets.

For the first time A. Wolszczan officially presented his discovery at the congress of the American Astronomical Society in Atlanta in January 1992 and published it in the scientific journal ‘Nature’ on 9 January 1992. In 1998 he was on the list of 25 discoverers of all time, published by the ‘Astronomy’ journal.

In February 2005 Aleksander Wolszczan announced that together with Maciej Konacki he had found the fourth planet in the system he discovered in 1991. In May 2007, together with a group of Polish astronomers led by Andrzej Niedzielski, he participated in the discovery of the planet HD 17092 b, orbiting the star HD 17092. This team discovered 17 planetary systems containing a total of 20 planets.

Professor Aleksander Wolszczan is also the holder of the prestigious Evan Pugh Professor title awarded to staff at Penn State University, where he works. He has also received a number of awards and honours for his discoveries. 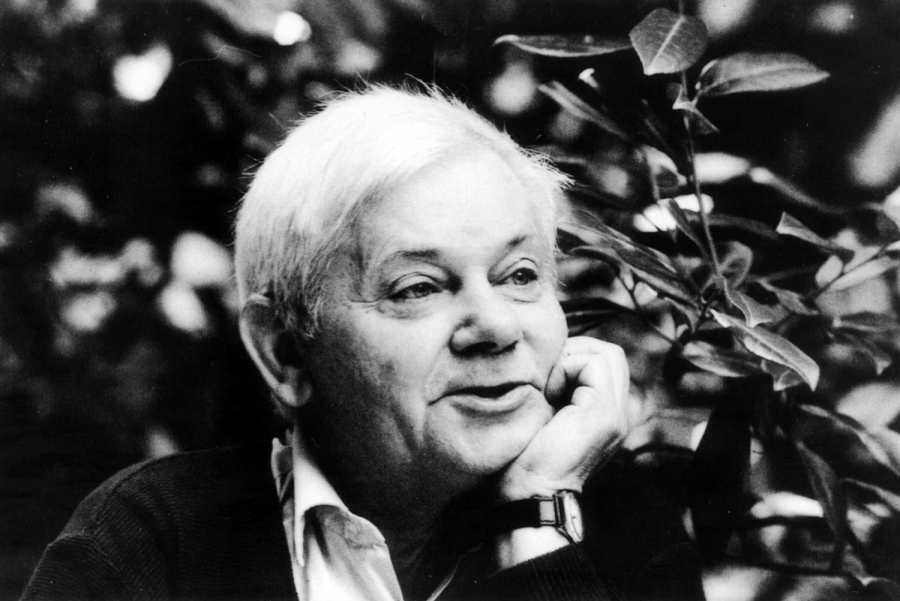 One of the greatest Polish poets, essayists and playwrights.

He published ten volumes of poetry, six collections of essays and short stories (four of which were published posthumously), and five dramas. His books have been translated into 38 languages. Various publishers have published collections of his correspondence with his friends and his master from Nicolaus Copernicus University, Professor of Philosophy Henryk Elzenberg.

He was awarded over twenty literary prizes.

He was a poet of contemplation, highly regarded in Poland and abroad. Since the end of the 1960s, he was placed among the most serious contenders for the Nobel Prize in Literature.

The Zbigniew Herbert Foundation, established by his wife Katarzyna, awards an International Literary Award named after the poet.